The city of Gent has always done a great job concerning Fair Trade. When the EU organised a contest to name one European country Capital for Fair and Ethical Trade for one year, the chance for recognition was here at last.

The Gent City council released an open call to create a video to accompany their bid. They had a few conditions: incorporate the stubborn, quirky character of the Ghentian, include the very popular mayor and showcase a few of the city’s Fair Trade achievements.

Our proposition: “The best way to learn, is to learn from your mistakes, and we’ve made mistakes like no other.” For once, Ghent’s awkward history concerning working conditions was a great starting point. As we go forward in time, Ghent learns, and evolves into a city worthy of the Capital for Fair and Ethical Trade title. To limit the acting load on the mayor while maintaining his prescence throughout the entire video, we created a puppet version of him. He shows up every once in a while to contradict the voice-over, referring to the typical Ghentian stubborness.

We’re too humble too claim it was because of our video, but in the end, the city of Ghent won the title of Capital for Fair and Ethical Trade of Europe. 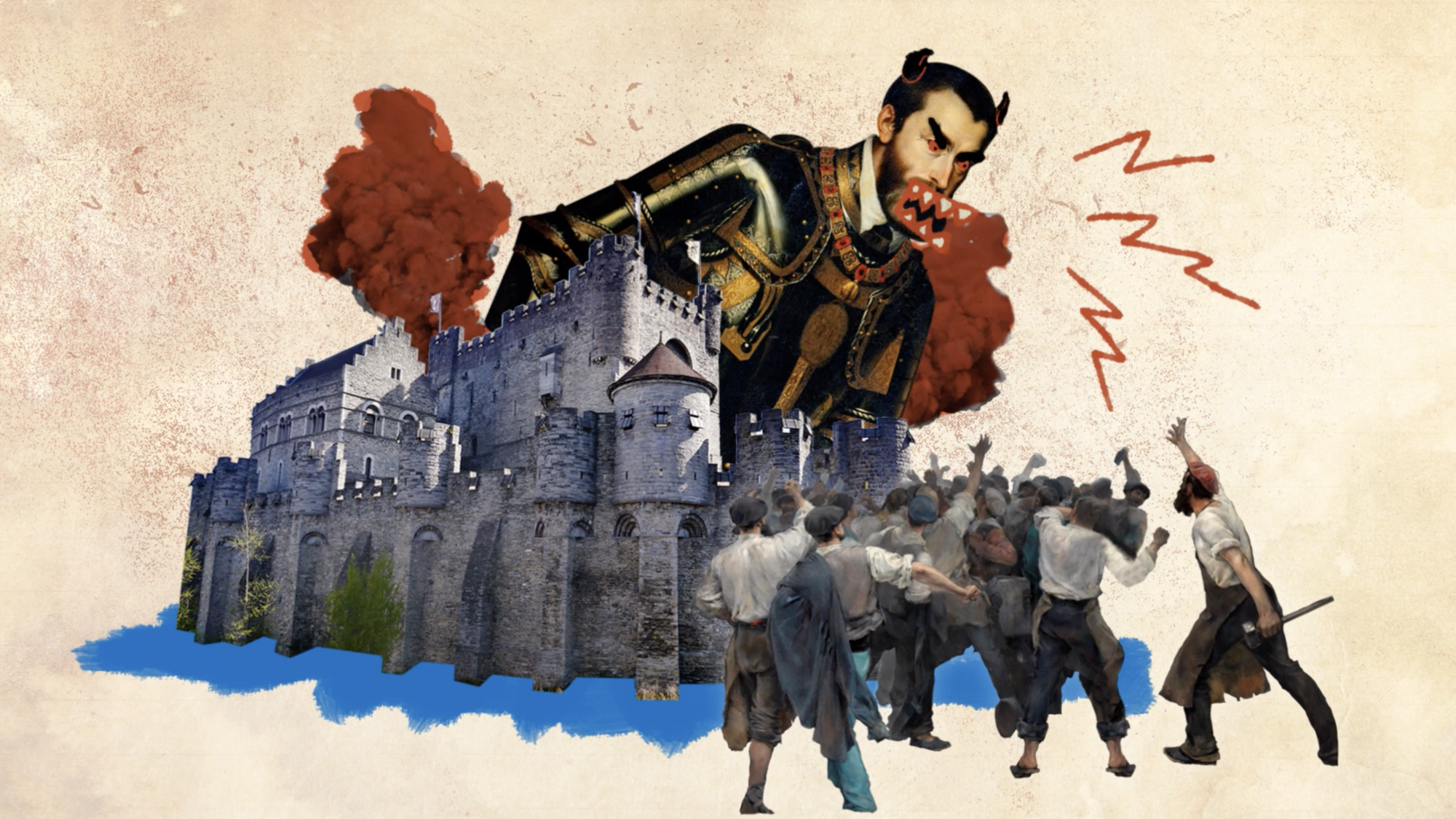 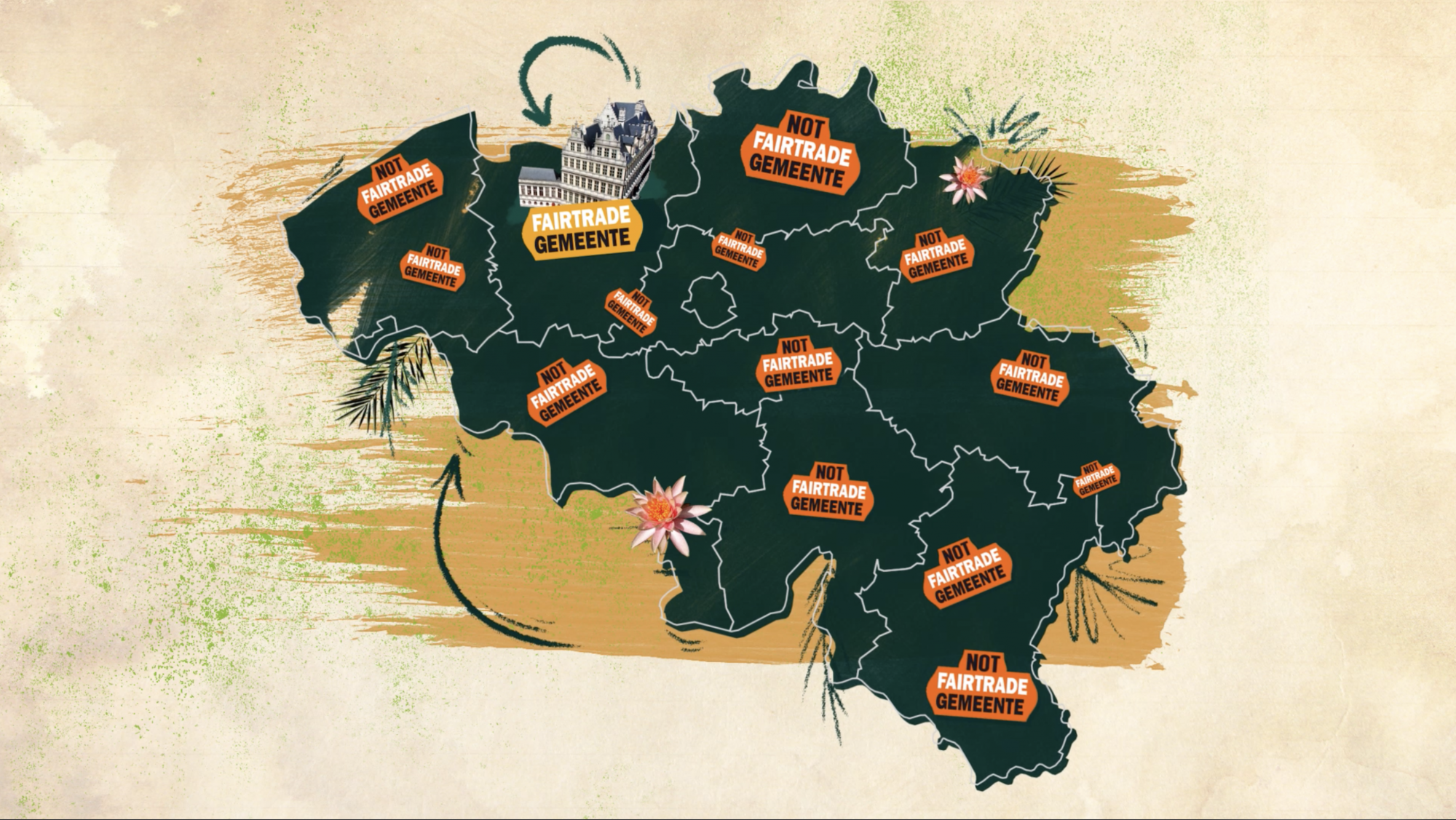 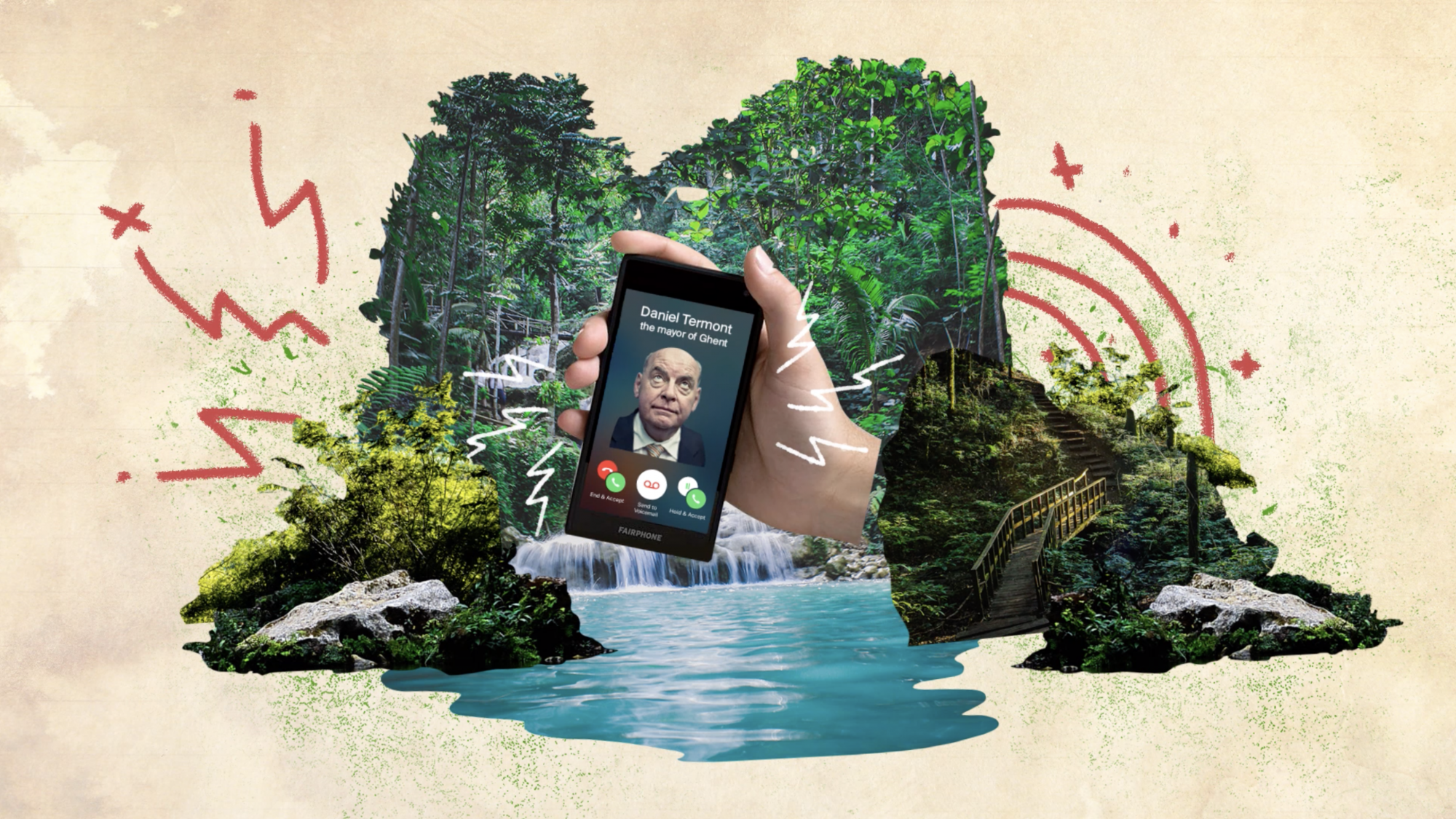